Public primary and secondary schools reopened to students on Wednesday morning, dismissing fears of COVID-19 but facing uncertainty over the deployment of teachers.

Road traffic congestion, which had built up in recent days with the reopening of religious and private schools, peaked on Wednesday, with red mini-buses zipping around cars which, on several roads, could only drive at a snail’s pace.

Transport Malta and LESA officials were on hand at several junctions to clear bottlenecks.

COVID-19 fears have mostly been allayed in secondary schools, with a high proportion of students over the age of 12 now being vaccinated.

Rigorous virus protocols continue to apply for primary schools, with the number of pupils reduced in classes and children kept in “bubbles” where possible to avoid mixing. This has led, like last year, to requiring more teachers in the classrooms.

Authorities have ordered traveling and support teachers to fill in the gaps, with some teachers typically focusing on teaching subjects such as drama or summoned PE, just days before the school year opens, to attend regular classes.

Unions have protested the lack of preparation, also saying an agreement on teacher deployments last year was only for that year. They threatened a strike and on Tuesday members were told to ignore calls for deployment from the education directorate. The Department of Education sought a warrant of restraining order to stop the industrial action. A court has yet to hear the case.

The church has 17,000 students and 3,000 teachers in 55 schools. In a statement, the curia said denominational schools looked forward to a gradual return to “a new normal”, adding that the pandemic had underscored the importance of digital teaching tools that will continue to be adopted in schools. But the pandemic has also underscored the importance of the in-person educational experience in classrooms, he said.

Archbishop Charles Scicluna said education is central to the social life of a democracy. He augured that education would not only broaden minds but also open everyone’s hearts to the needs of society.

The Archbishop called for the cooperation of health authorities on virus restrictions so that students can have the best educational experience at school.

The school reopening process continues in the coming days with the reopening of kindergarten classes in public schools. 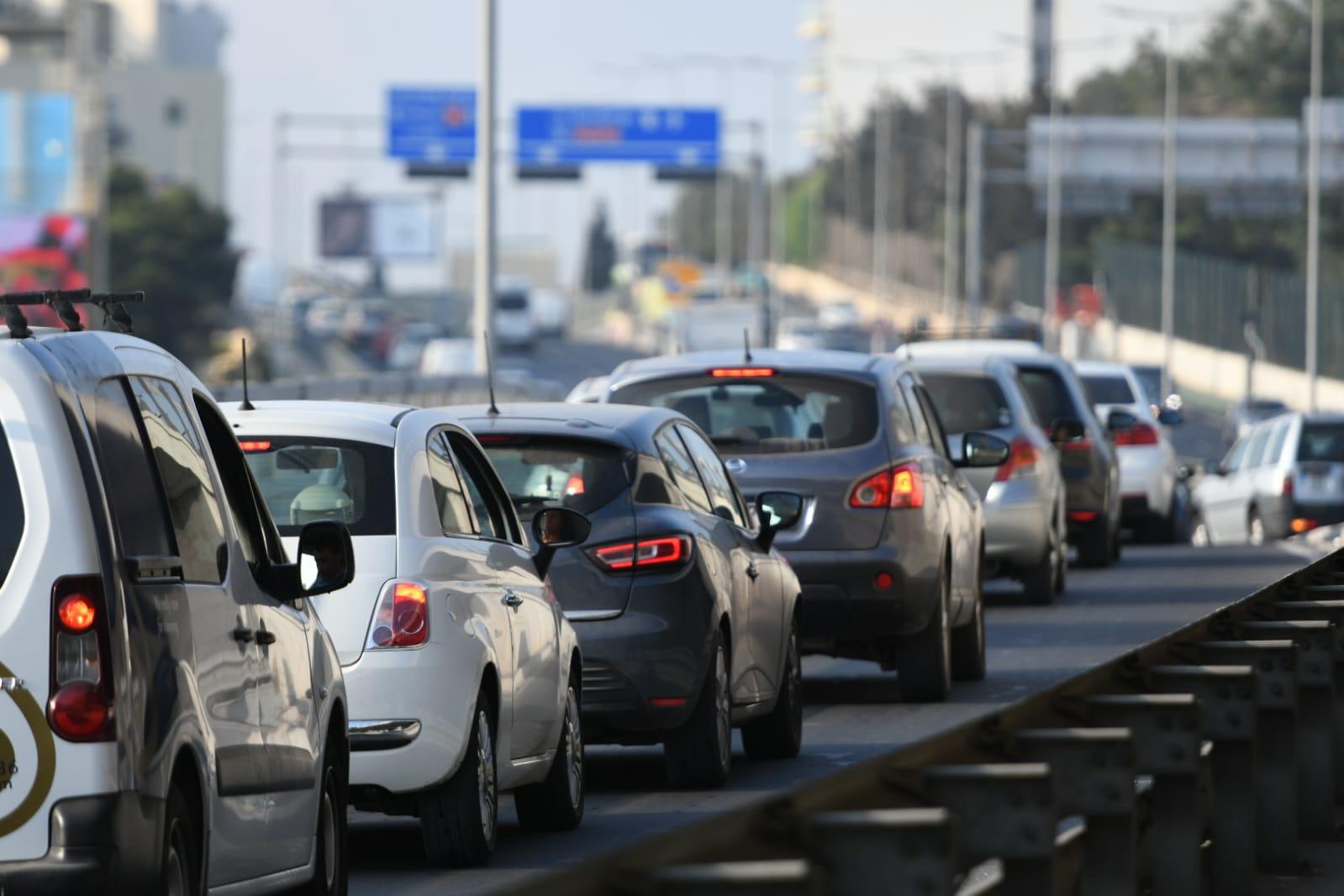 In a statement, the Nationalist Party expressed its best wishes to students and teachers.

He said while acknowledging the problems caused by COVID-19, he called on the Ministry of Education to show a greater sense of leadership based on dialogue rather than trying to bully unions through the through legal action.

The party has expressed concern over the way teachers were transferred, over the phone, just 12 hours before the start of the school year. They were required to report to different schools to teach subjects they had not taught before, at a level they did not yet know. This was symptomatic of a movement of panic and disturbed the necessary serenity in schools and among teachers.

The fact that teachers are called in the evening, some calls even being made to their partners, also reflects an invasion of privacy.

No time to prepare

The Union of Professional Educators asked how teachers could be expected to lead a class without any preparation, having been deployed at the last minute.

“This deployment exercise can only be seen as a full-scale childcare operation to fill the gaping holes that the Ministry (of Education) should have prevented had it had the foresight to plan for such eventualities. “, did he declare.

The union said many teachers were considering resigning.

“If the number of quits continues to rise, Malta will experience an imminent collapse in education,” he warned.

Independent journalism costs money. Support Times of Malta for the price of a coffee.

HARRISBURG, AP — Three public universities in Pennsylvania will soon be known as the Consolidated Commonwealth University of Pennsylvania after a vote by the state system’s Board of Governors on Wednesday. The board voted unanimously to make the change involving the universities of Bloomsburg, Lock Haven and Mansfield, although those old names are […]

Bayelsa State Governor, Senator Douye Diri welcomed the recent election of Youth Development and Sports Commissioner Daniel Igali to the United World Wrestling Bureau. The governor, who was out of the country, spoke Thursday morning at the Samson Siasia sports complex in Yenagoa shortly after the weekly health and fitness exercise marked Prosperity Walk. A […]